Keith Bradsher’s article in the NY Times about what to name the Swine Flu is pretty comical, despite the seriousness of it all. It’s like a hot potato, and every country, religion, nationality, race, &culture is trying not to get burned. It reads like an Onion article!

Government officials in Thailand, one of the world’s largest meat exporters, have started referring to the disease as “Mexican flu.” An Israeli deputy health minister — an ultra-Orthodox Jew — said his country would do the same, to keep Jews from having to say the word “swine.” However, his call seemed to have been largely ignored.

Janet Napolitano, the secretary for homeland security, and Agriculture Secretary Tom Vilsack went out of their way at a press conference in Washington on Tuesday to refer to the virus by its scientific name, as the “H1N1 virus.”

That’s really sweet of U.S. officials to try to be PC about it 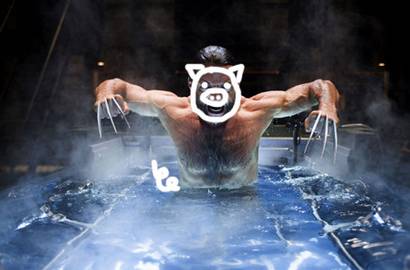 As for the World Organization for Animal Health, which handles veterinary issues around the world, it:

issued a statement late Monday suggesting that the new disease should be labeled “North American influenza,” in keeping with a long medical tradition of naming influenza pandemics for the regions where they were first identified.

Bradsher notes that influenza viruses typically originate in Asian countries where people live in high-density areas in proximity with hogs and chickens. Sweet.

The Mexican ambassador to Beijing, Jorge Guajardo, has been outspoken this week in suggesting that the disease did not originate in Mexico. He said in a telephone interview on Tuesday that the disease was brought to his country by an infected person from somewhere in “Eurasia,” the land mass of Europe and Asia… “This did not happen in Mexico,” he said, adding, “It was a human who brought this to Mexico.”

Um guys… let’s just focus on containing it. This swine flu has made me terribly paranoid. I’ve been washing my hands like an OCD-stricken paranoid ‘mongoloid’… Hm I wonder how that term came about? Got a great Devo tune out of it though…

Interestingly, my Mexican contact in Oaxhaca is not at all worrried. 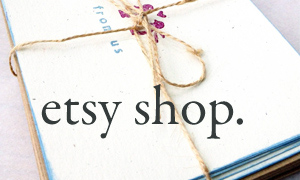